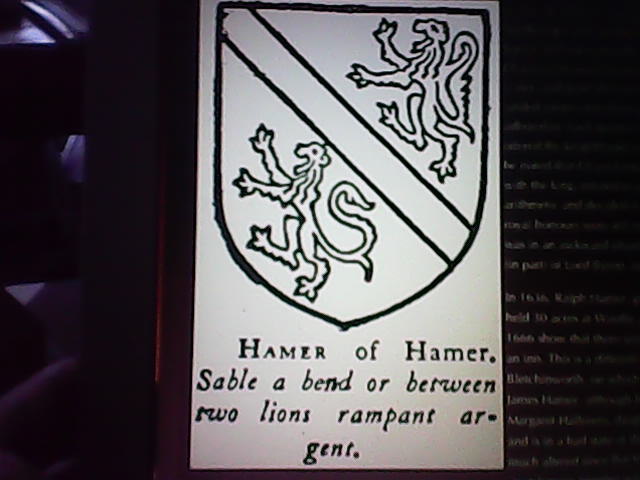 RSS feed for this topic

While being on the run for several years now after exposing massive Govermental Cover ups With ADR assistance Murder Major Fraud Federal Fraud and Pedifiels I am now standing my Ground on Ramindjeri Land as The Gate Keeper to Karta ...English Gate to Star Heaven ,Eagle Dreaming Home amongst the Stars Sacried place Private Land We need help as the Government is attempting to Kick the people of and our Queen of Karta to King Karno Walker Whale Lore Man Keneman Please we need your help Kahool seven fold blessings God Blesses those to help the down trodden Blessed are the Meek View all posts by Alan Hamer (B.K.) (E.R. I ) Hamlet of Hamer land of Hamer

This is a text widget. The Text Widget allows you to add text or HTML to your sidebar. You can use a text widget to display text, links, images, HTML, or a combination of these. Edit them in the Widget section of the Customizer.
%d bloggers like this: